As the world becomes smaller, one area that most people should think about when they climb up the ladder in their chosen career, is inter-cultural communication. This is especially so for those who work with multinational organisations; moving from country to country for work in the face of the cultural shocks that come along with it. For a high-flier like Irene Asare, it was just the normal transfer from one place to another when she had to move from Ghana to South Africa, although she grew up in London (UK) she sensed that this assignment might be different.

“My assignment turned out to be more than I expected. I realised quite quickly that moving into a different country as an expatriate and having to build relationships with other colleagues in different environments, while pushing a change agenda, was more difficult than I actually imagined,” Asare said.

It might have been heartbreaking for her because she said, “I felt like that would be the first time in my career that I would fail to deliver the change required. There were certainly times when I was strong-willed, and I recognised that pushing the agenda without bringing people along was quite a challenge.”

Asare said, being away from other friends and extended family, although she had her nuclear family, it was quite difficult. “I felt the pressure and it was quite overwhelming,” but was quick to add that, “my boss at the time had a heart to heart chat with me, that was a defining moment. So, I stopped and took time to reflect.”

That was the time she knew that she had to do things differently, adding that, “I had to find a different approach; I had to build bridges. I recognised that this was the moment I needed to humble myself and involve people around me to get things done.

Asare must have drawn from her past experiences to face her role in South Africa. This could be due to the fact that, she was guided by her own personal work ethic. Though she has always expected her teams and colleagues to work to her standards, she knows it is “important to recognise people’s capacity and deal with them accordingly. It was sometimes a challenge for me to get the best out of people in a way that allowed them to work at their pace and capacity.” 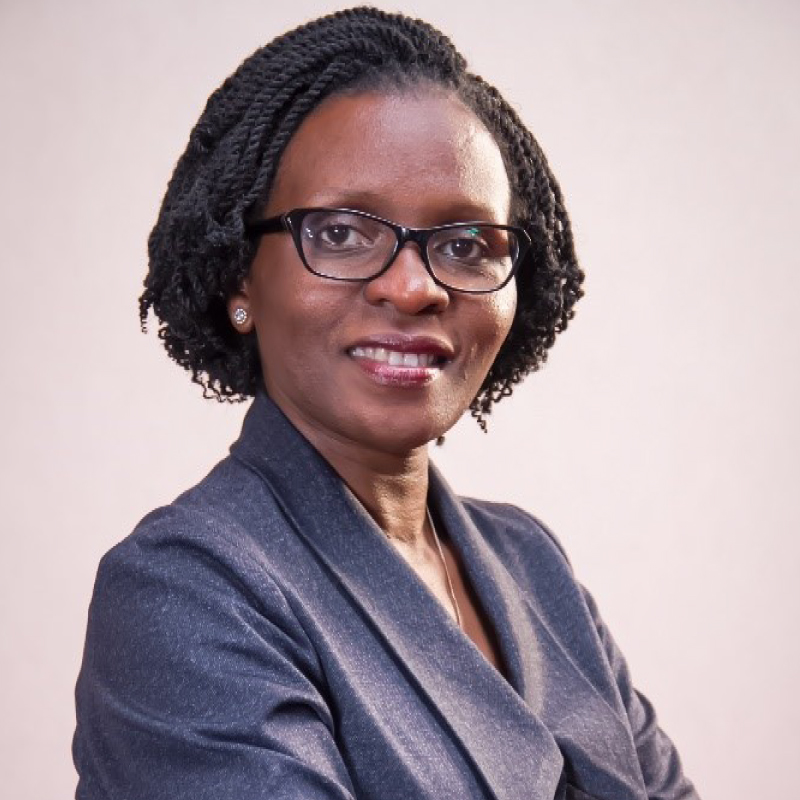 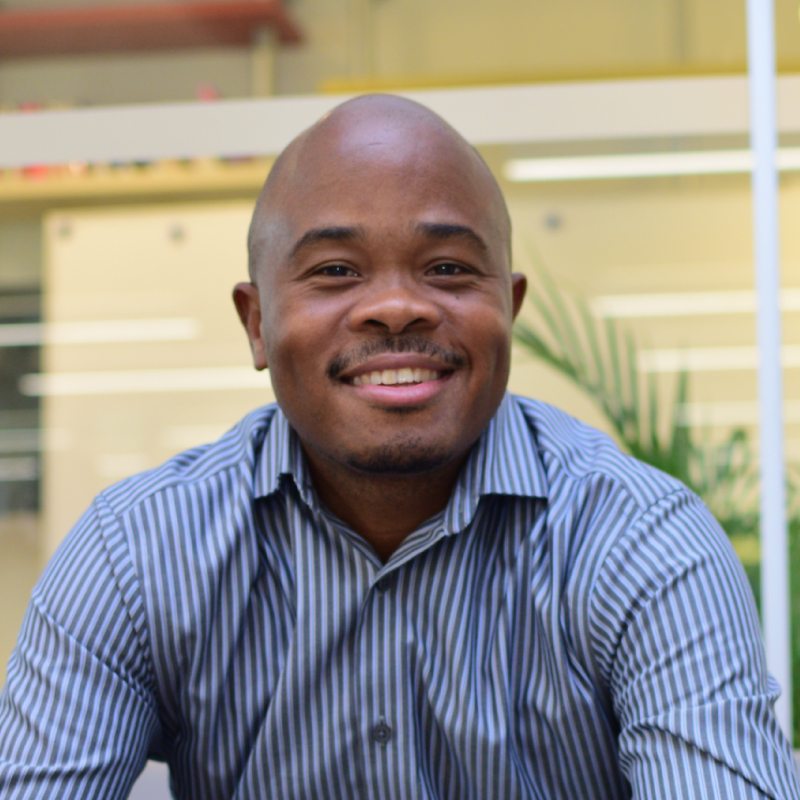 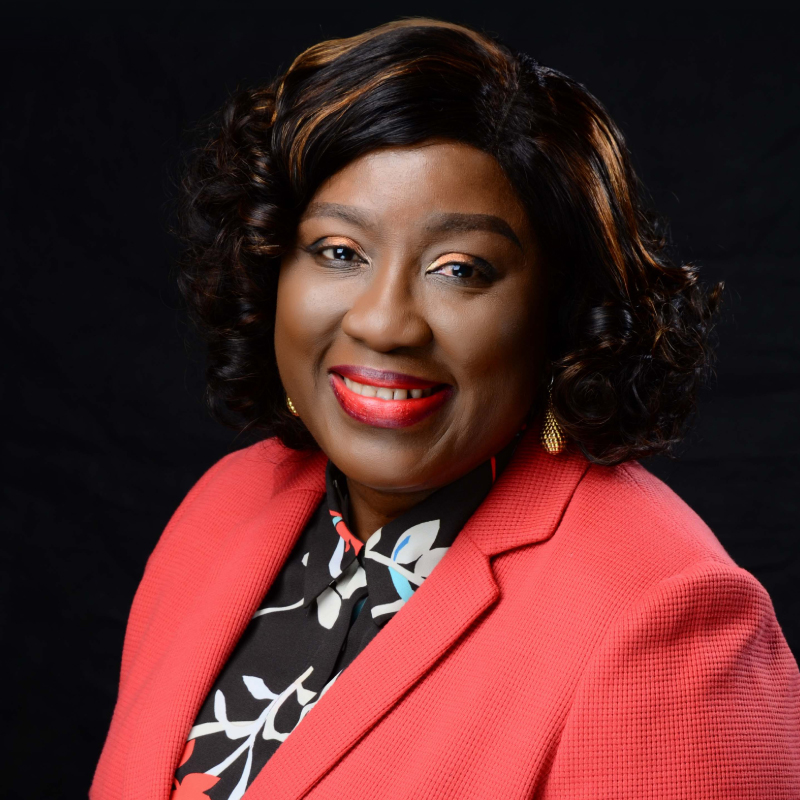